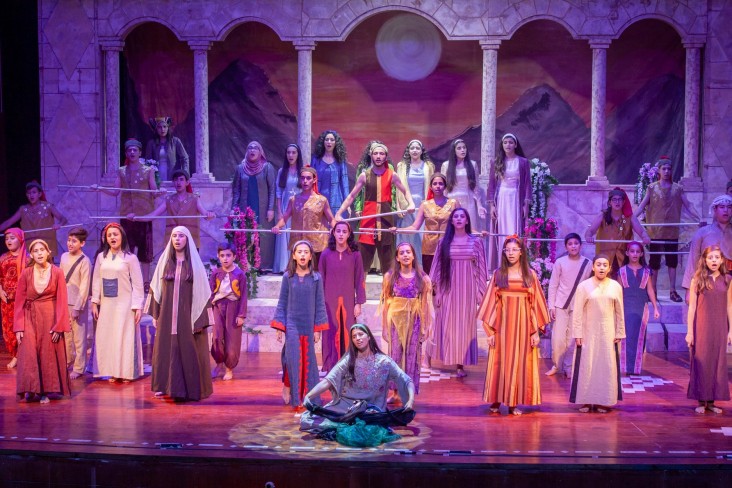 "Al-Fawanees" is based on the story of "The Little Lantern” by Palestinian Writer Ghassan Kanafani. The music is by Suhail Khoury, and the script was adapted for the musical by Wasim al -Kurdi, and directed by Fernando Nopi and Edward Muallem.

40 young people from Jerusalem, ages 8 to 18, are participating in the musical as singers, and an orchestra of 32 musicians from the National Conservatory of Music will accompany the musical.

All Palestinians - children and adults - are invited to come to Jerusalem and attend the performances. 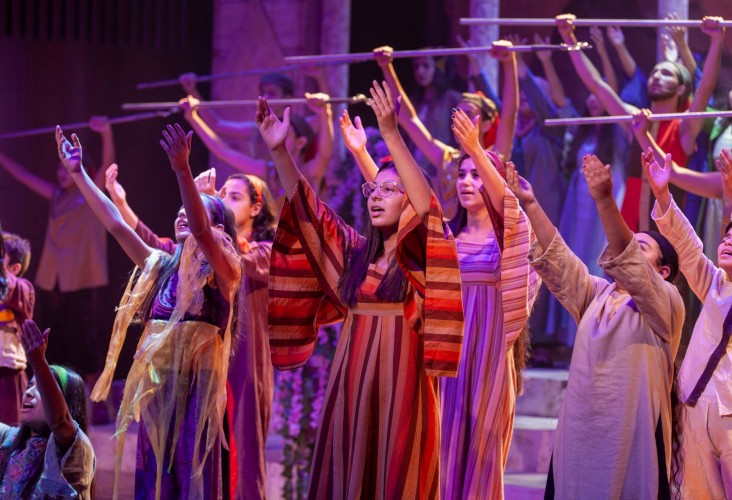 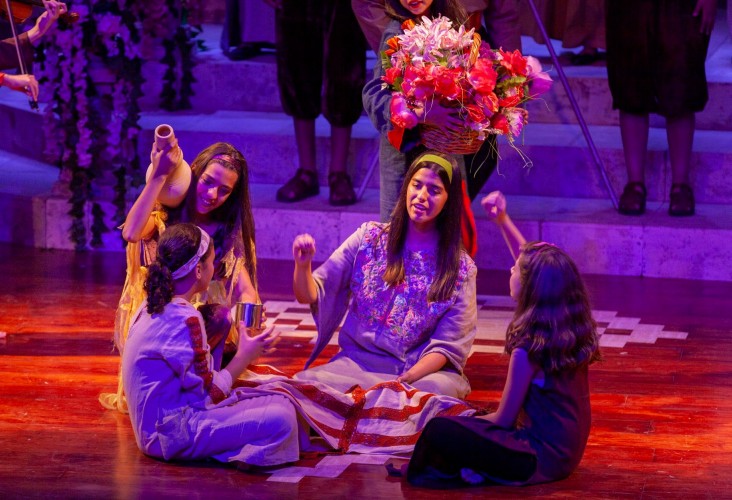 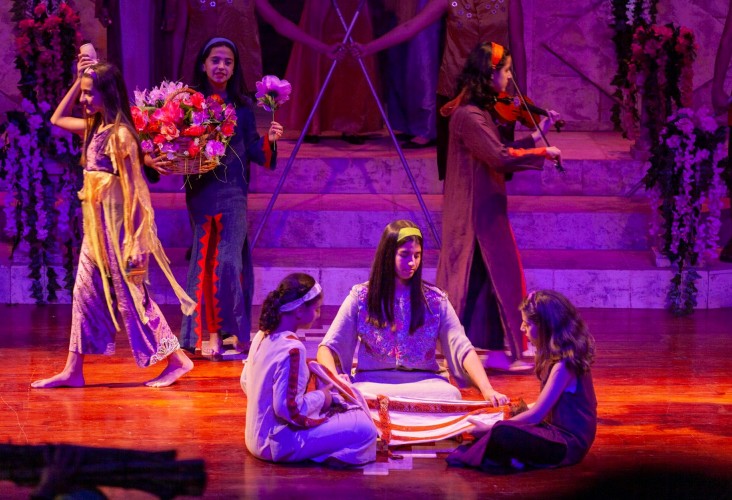 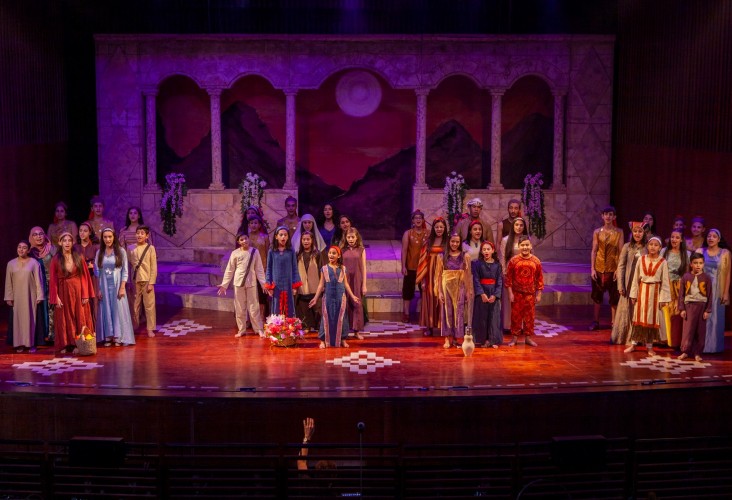