Edward Said National Conservatory of Music and the Putin Center for Culture and Economy are honored to invite you to a concert of classical music, featuring the Haager-Kalmykov Duo - Julia Haager (piano) and Kirill Kalmykov (cello).

Haager-Kalmykov Duo
The Haager-Kalmykov Duo was formed in 2005 by two Canadians, pianist Julia Haager and cellist Kirill Kalmykov. Both Julia and Kirill enjoy extensive performing careers and are always interested in reaching out to diverse audiences.

The duo has performed extensively in Canada as well as the United States, the former USSR, Latin America and Japan. They have dedicated a large part of ​​their careers to passing on their gifts, working with music students all over the world, as well as training the next generation of young artists.

Recently, this creative duo reached out to cooperate with the Edward Said National Conservatory of Music in Palestine, and in February 2020 will undertake a large scale tour including Germany, Poland, and Russia. 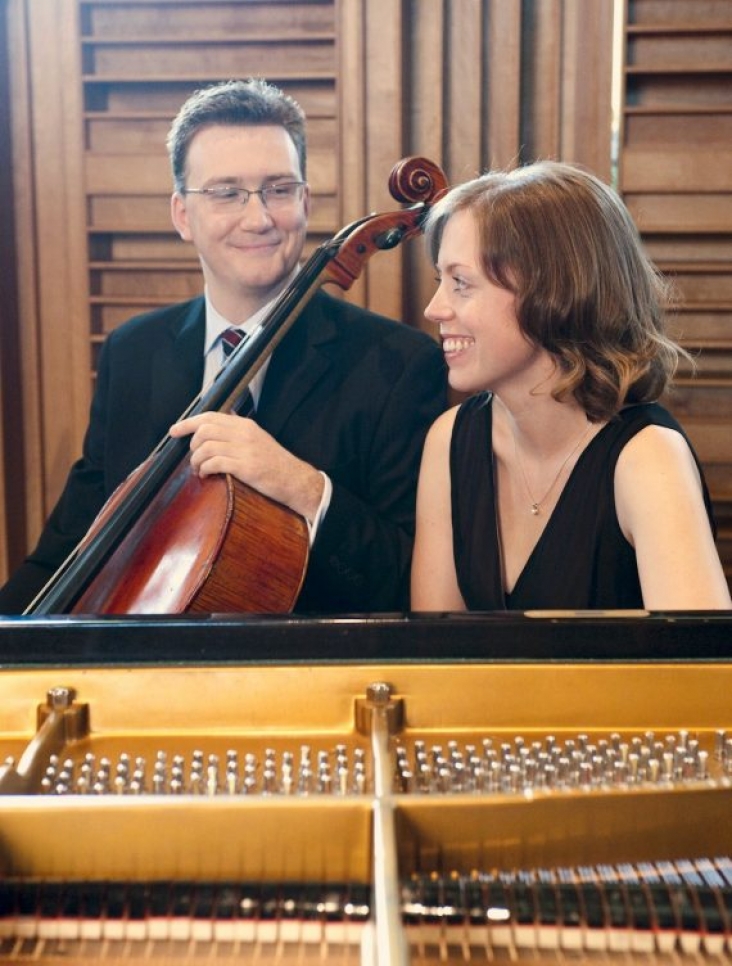