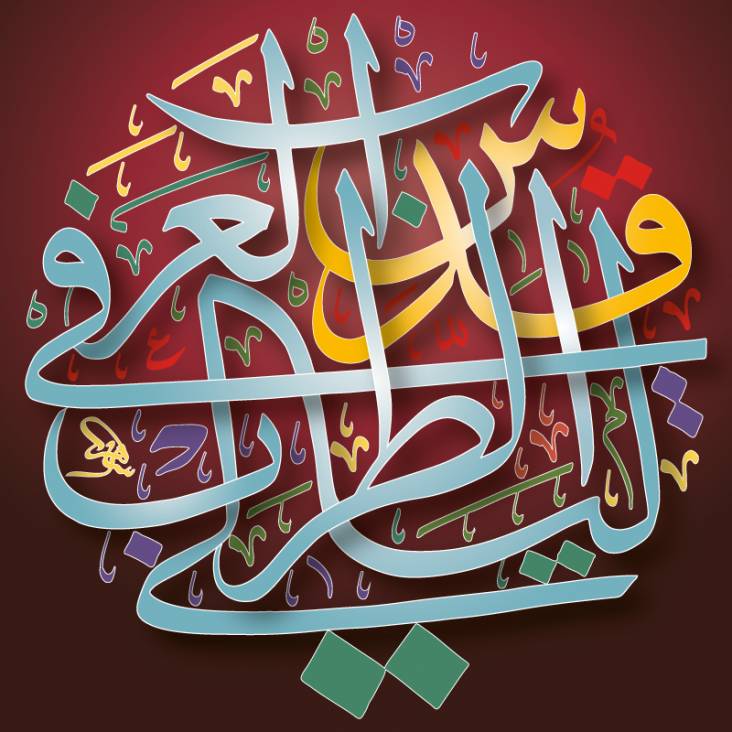 The 2015 Layali al-Tarab fi Quds al-Arab Festival is fast approaching, and in its sixth year the festival promises to be special on several levels.  Most of the concerts will be held in the atmospheric gardens of the Jerusalem ESNCM in Zahra Street, and the musical program is an exciting blend of Tarab singing and Arabic instrumental music, featuring twelve choirs and ensembles – a total of around 160 musicians - who will play eighteen concerts between 24th April and 2nd May. The opening concert will be performed by the Oriental Music Ensemble, comprising Ahmad Al Khatib (oud), Ibrahim Atari (qanoun), Suhail Khoury (nay/clarinet) and Youssef Hbeisch (percussion) alongside guest musicians. They will play a selection of their own compositions. The following evening includes a double concert with the ESNCM Ramallah ensemble Turath along with the Awj choir in a new production of Tarab songs, and the oudist and singer Basel Zayed, who will perform a concert entitled Watani Habibi (“My Homeland is my Love”). The Nazareth-based choir, Oud al-Nad, continue with lullabies from the Arab Maghreb, and Mazaj band (Usama Abu Arafeh, Mohammad Ghosheh, Abdel Salam Sabbah, Jiries Boullata and Miral Khoury) who will play contemporary Arabic music, complete the first week of the festival.
The second week of the festival opens with the Banat al-Quds (Jerusalem Girls) Ensemble, which comprises around 27 young female musicians and singers from the Jerusalem ESNCM. They will sing folklore and national songs from Palestine and around the Arab world, and will be followed by the Siraj choir, which will perform Tarab songs by some of the most important Palestinian composers, such as Yahya al-Lababidi, Rawhi Khammash and Riyad al-Bandak, who wrote songs for some of the great Arab singers. The next evening will feature the Bethlehem Arabic Music Ensemble, who will play a special program of compositions by ESNCM teacher Dia Rishmawi, and Maqamat al-Quds with the singer Samira Kharroubi, who will perform Tarab songs from the Arab heritage. The closing concert will be the renowned Palestinian group Le Trio Joubran, accompanied by Youssef Hbeisch. As well as the concerts in Jerusalem, the festival will also include events in Nazareth, the Golan Heights, Hebron, Ramallah, Bethlehem and Nablus, as well as Gaza, where the Gaza Arabic Music Ensemble and the Gaza takht for Oriental music will perform two concerts.

The Layali al-Tarab fi Quds al-Arab Festival 2015 is supported by and in cooperation with a number of Palestinian and international organizations: Swedish International Development Cooperation – SIDA, the European Union, the Arab Monetary Fund (administered by Pecdar), the Arab Fund for Arts and Culture (AFAC), the Consulate General of Italy in Jerusalem, and Yabous Cultural Center, as well as several other supporters from Jerusalem.
Keep following our news and events page for details of all the events, venues and tickets, coming soon.