Musical evenings to revive culture in the capital 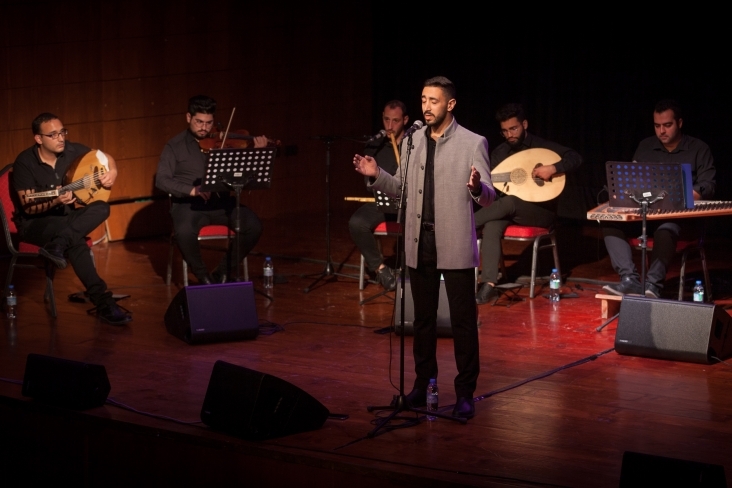 Various concerts were organized by the conservatory and held at Faisal al Husseini Theatre in Yabous Cultural Center, in an effort to support local Palestinian musicians and ensembles on one hand and bring life back to the cultural scene in Jerusalem on the other.

On the 4th of November, "Darbet Shams'' presented a unique performance for their audience in Jerusalem. The socio-political situation of the everyday life of Palestinians has a strong presence in their music and lyrics, especially for those in the occupied Palestinian territories.
Darebt Shams is a Palestinian - Syrian music project that delivers a political, social and emotional message that mimics the general Palestinian and Arab situation through their critically provoking lyrics, word play and sarcasm.
The band members are Samer Asaqlah on oud, Hisham Abu Jabal on guitar, Hanan Wakim on vocals, Mazen Hamdan on bass guitar, and Heyman Suleiman on drums.

On  November 11th, the audience in Jerusalem was treated to a special recital of Amin Nasser’s compositions for piano performed by Fadi Deeb, a rising Palestinian soloist whos performances captivated audiences from all over the world.
Deeb finalised recording the complete piano works by the Palestinian composer Amin Nasser as a part of the conservatory’s productions. In that evening, Fadi performed a selection of those compositions, intimately describing each composition and how it relates to him as a pianist. The audience left the hall captivated, expressing their admiration of the compositions and Deeb’s phenomenal interpretations on stage.

"Nagham Al Ams" (Melodies of the Past) Debut 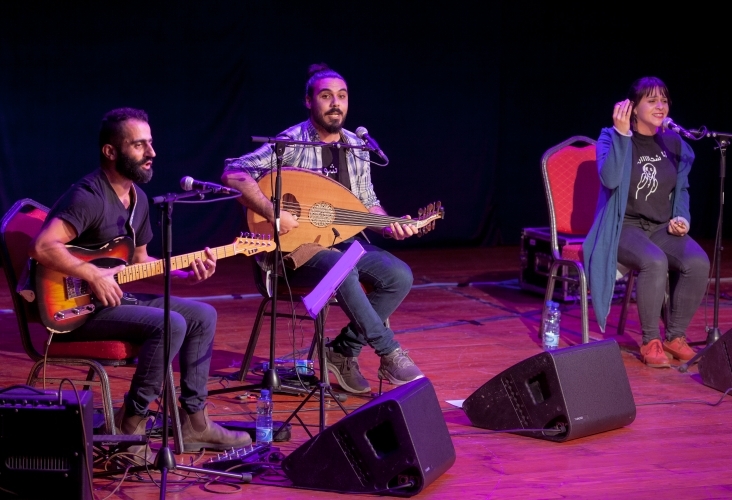 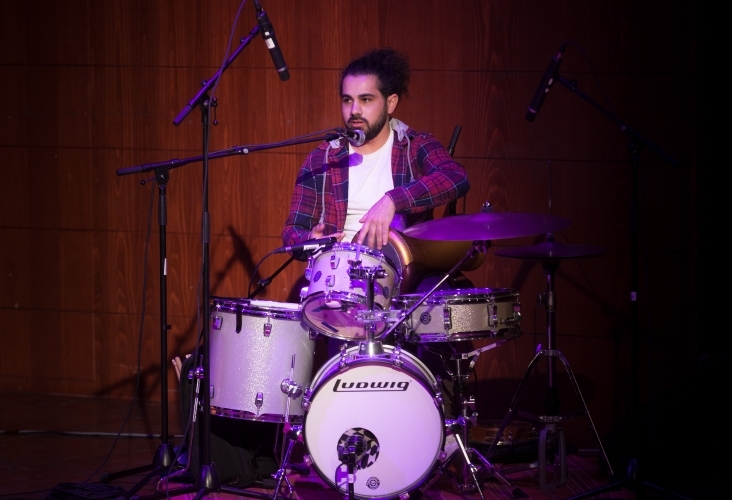 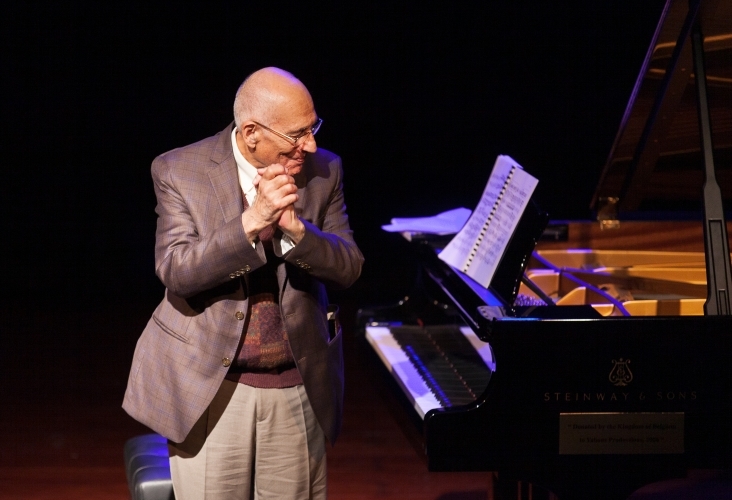 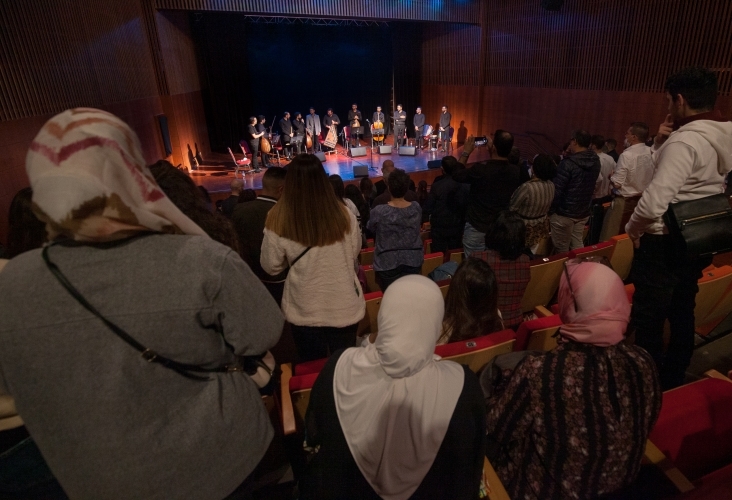 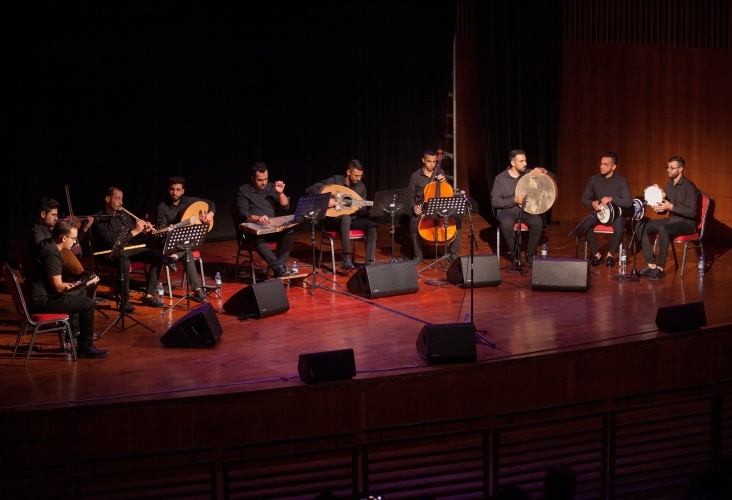 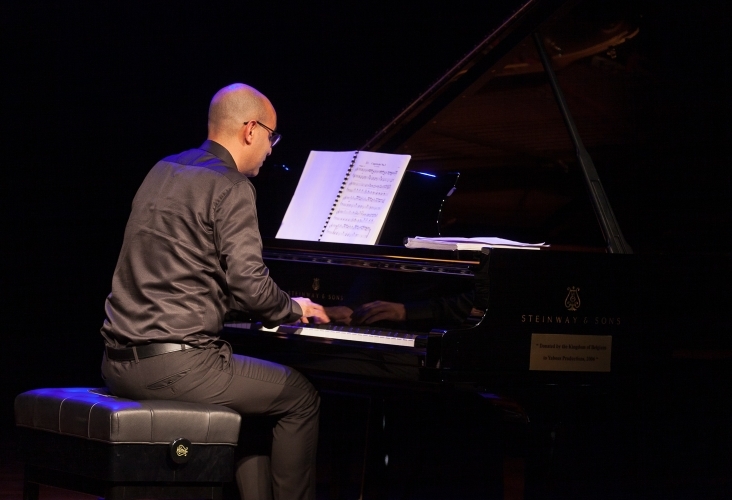