The Sea and Freedom Festival 2019 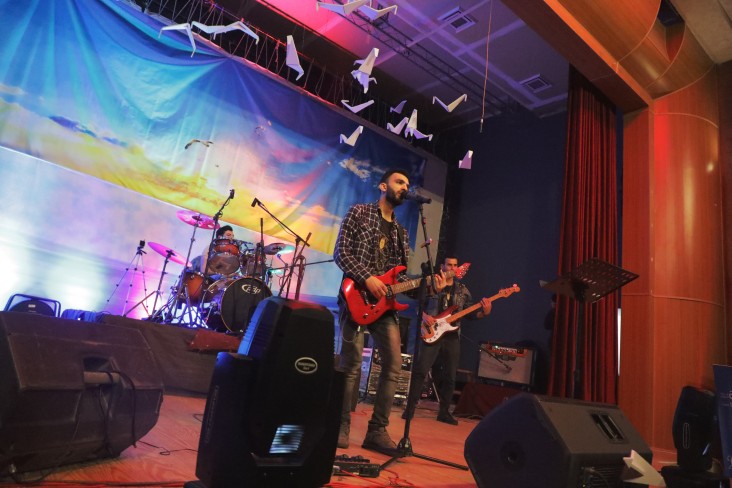 The Sea and Freedom Festival in Gaza, now in its fifth year, was held between 21st and 24th March 2019. Three events were held, each featuring several Gaza-based bands, music ensembles and different art forms.

The opening event was held on 21st March in the Cinema Hall of the Red Crescent Association in Gaza City. It began with the Gaza Sings Choir, which is part of the Gaza Sings project, supervised by the ESNCM, funded by the Norwegian Representative to the Palestinian Authority, and in cooperation with 12 UNRWA schools. Also featured in the concert were an oud ensemble, a qanoun duo, a piano soloist and the children’s string orchestra from the ESNCM; the event ended with poetry and a play called “The Captain”, directed by Mohammad Awaidah.

The second event was held on 22nd March in the Red Crescent Hall in Khan Younis. The 280-strong audience enjoyed a set by by Sol Band, continued with poetry by the Bedouin poet Ahmad Abu Msamah; “The Captain” play was also performed in Khan Younis, and the event ended with a folklore performance by the Watan Arts Group.

The third concert in the festival was on 24th March, and included the first Gazan rock band, Typo; an Arabic Music Quintet of ESNCM teachers; the percussion group Tarteem; and dabkeh from the Watan Arts Group.

The closing concert of the festival was due to occur on 27th March, and to include the album launch of “Thirty Thousand Things” by the Watar Band. Unfortunately the concert had to be postponed due to the security situation and the closure of the border crossings. 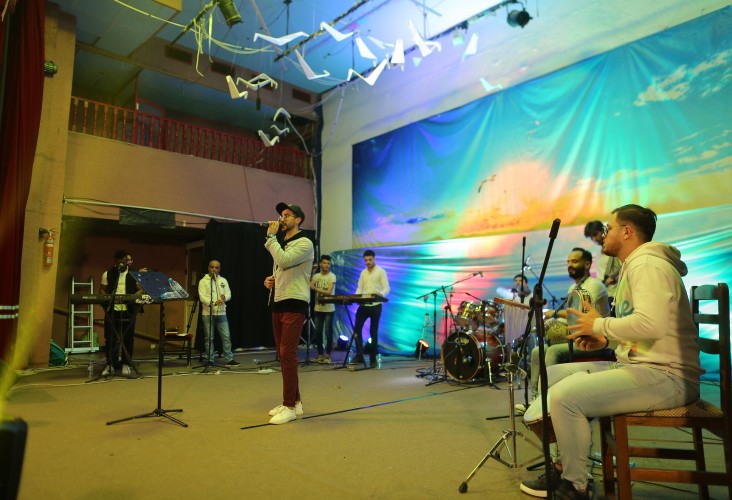 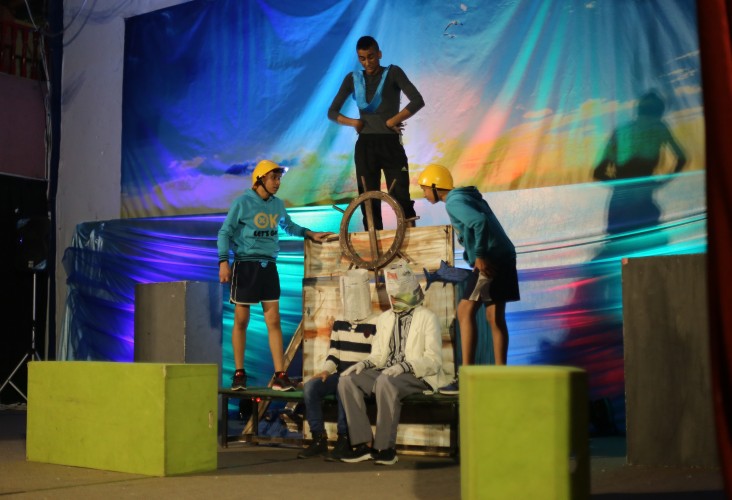 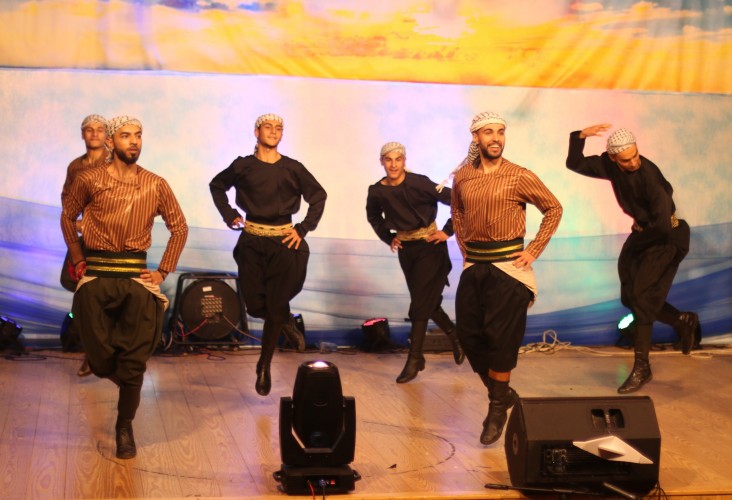 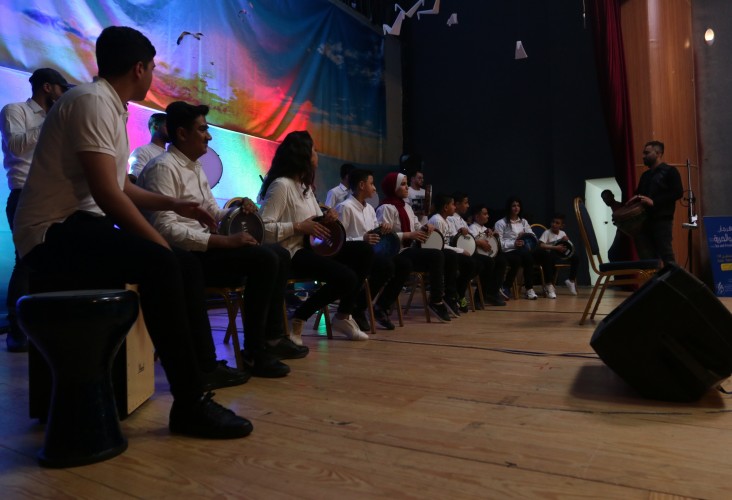