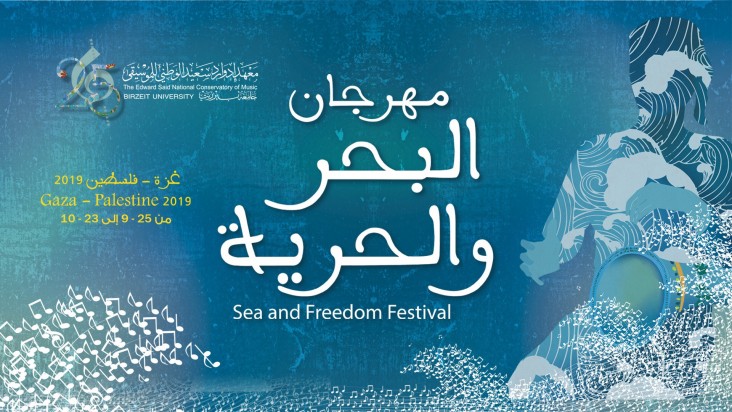 The Gaza Strip enjoyed the sixth annual Sea and Freedom Festival, organized by the Edward Said National Conservatory of Music during September and October 2019.

The first activity of the festival was the “Music Bus”, which brought musical performances to ten schools around the Gaza Strip – eight UNRWA schools, al-Amal School in Rafah, and al-Manarah Elementary School in Gaza City.

For the first time this year the festival includes folklore and religious music performances in public spaces in the governorates of Rafah and Khan Younis, in cooperation with civil society organizations and local municipality councils.

The creativity of young people was celebrated in this year’s festival, through the launch of the album of songs entitled “The Young Composers”. The album is the result of the “Yes, We Create” composition and lyrics workshops that were run jointly by the ESNCM and Tamer Institute for Community Learning.  All the music and lyrics on the album were composed by young people from the West Bank and the Gaza Strip during the workshops, and twelve songs from the album were performed during four live festival concerts in different parts of the Gaza Strip. Click here to watch clips from one of the concerts.

Classical Western music was also represented in the festival through a concert in the Palestine Red Crescent Hall in Gaza City, with the participation of student ensembles from the conservatory, in addition to the Badeel ensemble, which includes young musicians from inside and outside the conservatory.

Finally, on October 23, 2019, the “Sea and Freedom” events concluded with a concert of choirs, as part of the Gaza Sings Project funded by the Norwegian Representative Office. The concert included 440 boys and girls from UNRWA schools in the governorates of the Gaza Strip. 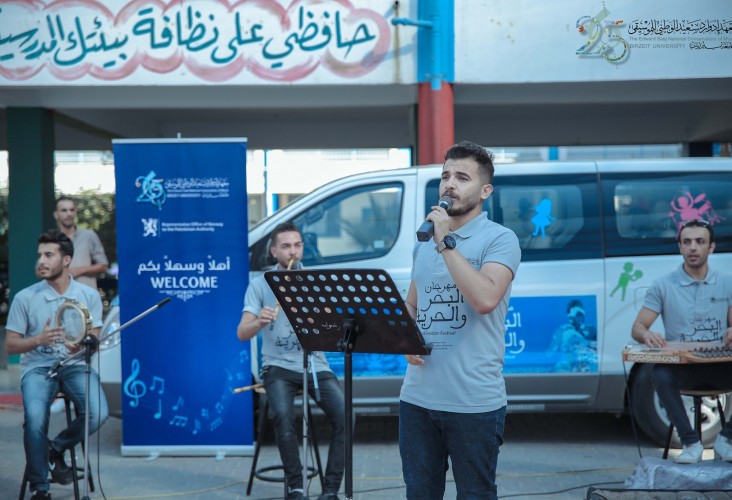 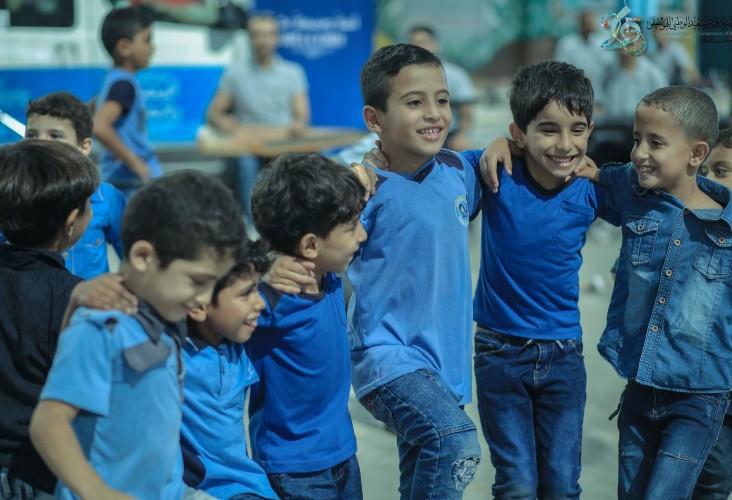 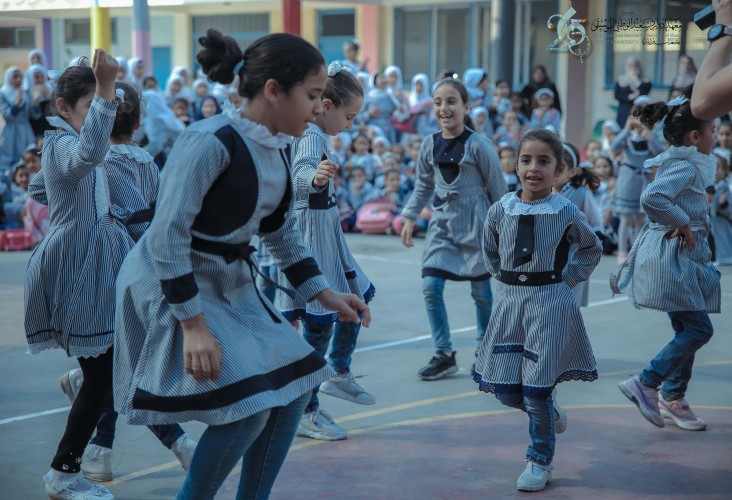 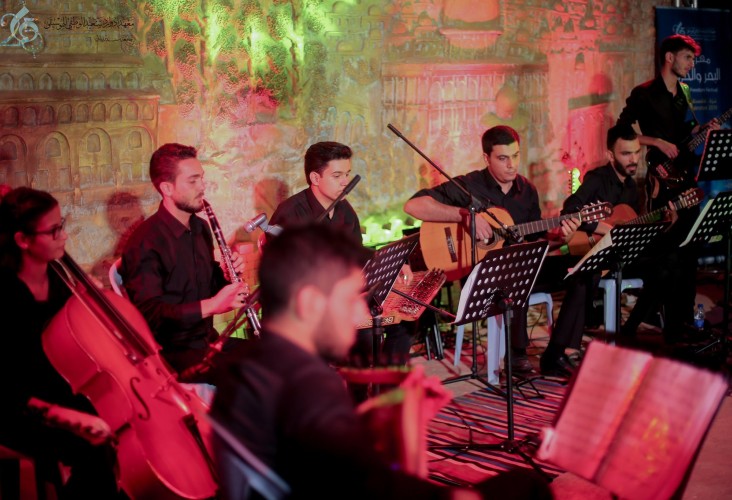 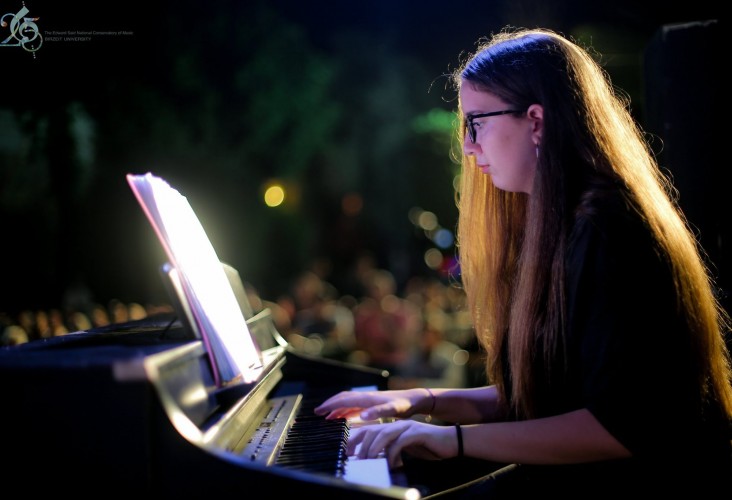 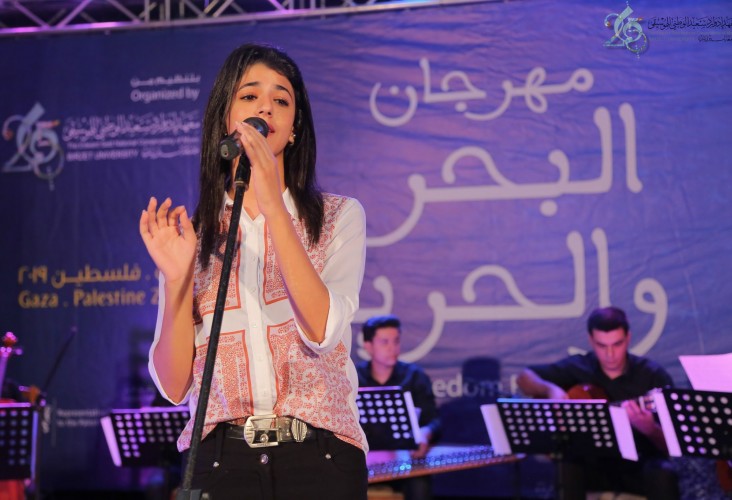