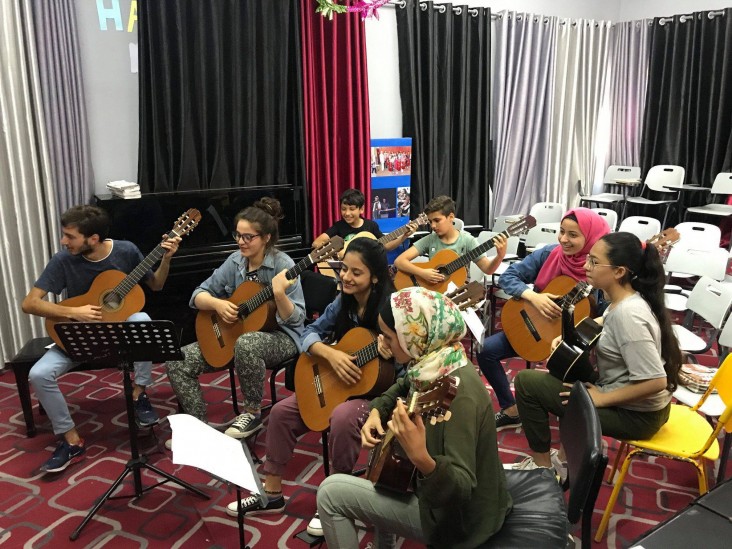 The ESNCM's summer activities started with an intensive 3-day rehearsal camp for the Jerusalem Children's Orchestra and the ESNCM Wind Band, culminating in the two ensembles' participation in the graduation celebration on 13th June 2019, and a full concert program the following evening.

The summer programs in all the branches are in two periods: from 17th June  - 7th July and from 10th July  - 31st July. There were two main programs running. The first is "Natatif", which is a taster program offering lessons on several different instruments, which can be enjoyed as a one-off summer activity or alternatively can help undecided children choose an instrument to study in the next academic year.  The second is "Anamel", which offers the chance for students to study intensively on one instrument and even complete an academic level through an exam at the end of the summer if they choose. Supplementing instrumental lessons were activities in music appreciation, group percussion and choir.

Special activities run by Ramallah branch included a course in composition, run by ESNCM teachers Tareq Abboushi and Ibrahim Najem, in which students composed music for a film made by students, for a project run by the A.M. Qattan Foundation. In addition, Ramallah branch cooperated with several children's summer camps in villages close to Ramallah, joining summer camps in Kufr Naimeh, Bil'in and Safa for 3 days per camp, and exposing around 80 children to musical activities including percussion, choir and music appreciation.

This year two special music and arts programs were offered in the Jerusalem and Gaza branches. In Gaza the ESNCM participated in the YMCA summer camp, offering sessions to learn about different musical instruments, as well as choir singing. The Gaza branch also ran its own music and arts summer camp for 45 of its students throughout July, where students aged 10-20 attended daily for 5 hours. The camp included instrumental lessons, music history, music appreciation, a capella choir, orchestra and ensembles, as well as dabkeh, dance, painting and a weekly trip.

The Jerusalem Branch summer camp welcomed 50 ESNCM students for a daily program of music and arts in July. Activities included painting, folklore and modern dance, music, percussion, drama and storytelling, and trips were organized to museums, exhibitions and film screenings. 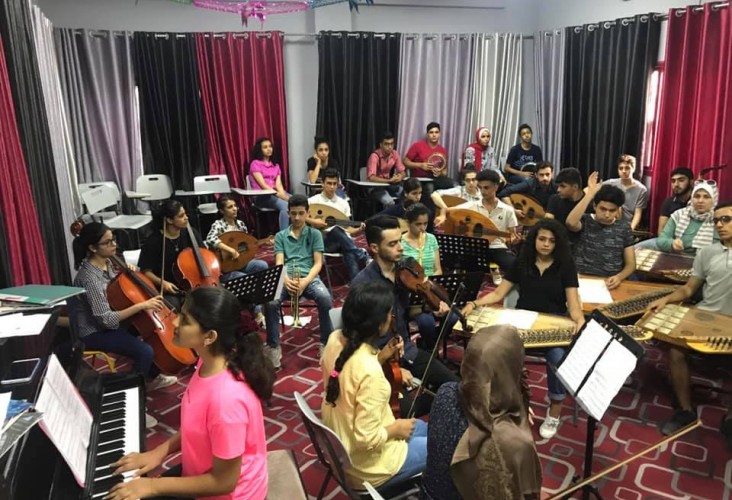 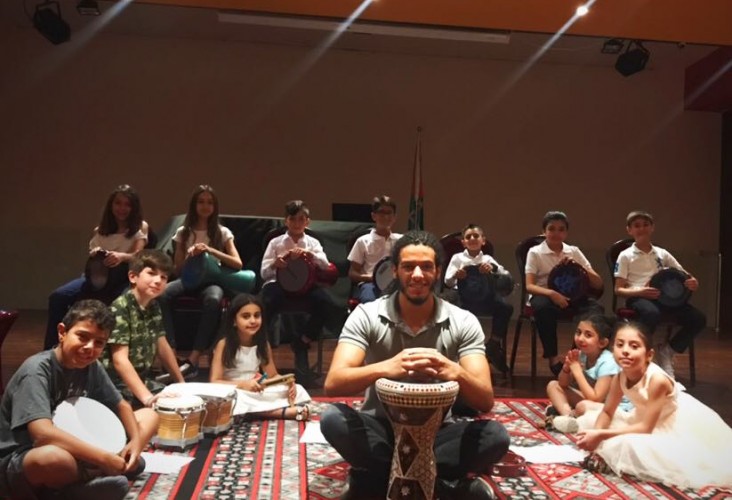 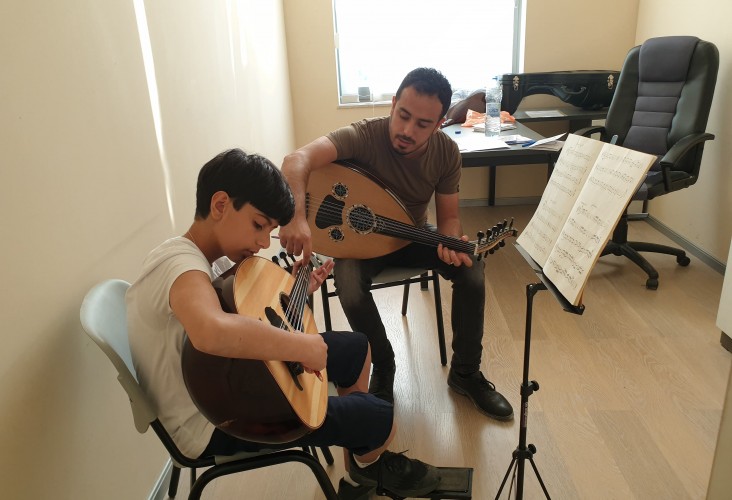 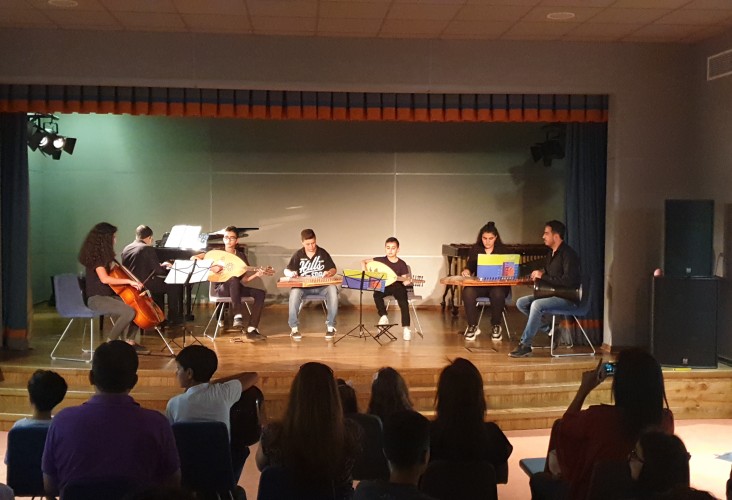